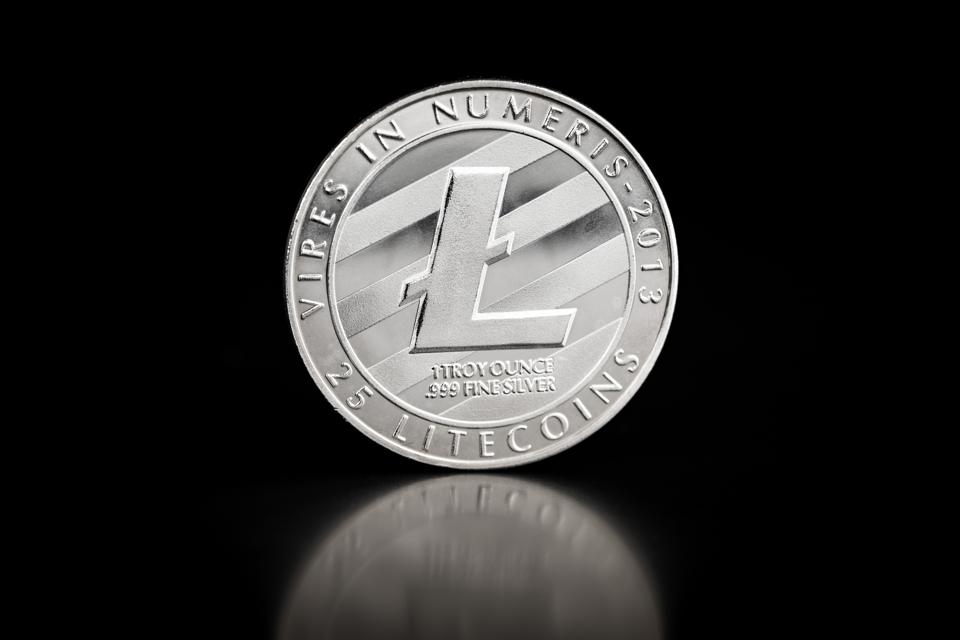 What is Litecoin? originally appeared on Quora: the place to gain and share knowledge, empowering people to learn from others and better understand the world.

Answer by Joseph Kennedy, Founder of Content Pathway, on Quora:


Litecoin prices, which have been having a great year, recently surged to a fresh, all-time high.

Litecoin as a future tool

Litecoin is frequently compared to Bitcoin, which functions almost exactly the same, aside for the cost of transactions, which are around 1/50th of the size. For many cryptocurrency traders and users, Litecoin pricing acts more rationally than Bitcoin, and with a more sustainable future.

In addition to trading and purchasing Litecoin, it is possible to mine it, though this is a very technical activity and requires a decent amount of computer knowledge. A good computer is enough to mine coins very slowly, but a serious miner would use processing units that rapidly solve mathematical equations that support the blockchain.

The rise in popularity of Litecoin and other cryptocurrencies is largely in response to the demand for alternative currency options that separate themselves from centralized banks and governments. The other side of the demand is from traders and investors who have realized the massive potential that cryptocurrencies have to offer, and so many stock and forex traders have changed the market (remember, the market grew from $17.7-650 billion in one year). Cryptocurrency is arguably easier to enter for traders, meaning that in 2017, millions of beginners, as well as seasoned traders, began buying and selling different coins.

Litecoin as a worldwide tool

Litecoins can be used anywhere (though illegally in some nations), by anyone. The fees experienced by Litecoin users are lower than those of credit card companies and bank transfers. As an example, one person in France can send a payment to someone in China in seconds, with both parties receiving proof of the transaction (which will be stored on the blockchain). Litecoin was designed to enable quick and cheap payments that are as simple as sending an email.

There can only ever be 84 million Litecoins, and as it stands, 55.58 million have been released or mined already, meaning almost 30 million coins are still fair game for miners. The figure of 84 million was based on the 21 million limit of Bitcoin, and the fact that Litecoin was designed to be 4x faster than Bitcoin.

A fixed amount of coins also means that inflation will not affect the overall value of the currency, unlike currencies such as the dollar, pound or euro. For forex traders who feel that a currency might drop in value, they may purchase Litecoins and hold on to their investment before selling back into their currency (hopefully at a profit). External influences (such as governments) can manipulate the value of their currency through inflation and quantitative easing, but the same cannot be done with Litecoin, making it more sustainable long term.

Litecoin was created by Charlie Lee in October 2011. Lee is a former employee of Google, who designed it to complement Bitcoin by solving some of its issues, like transaction times, fees, and concentrated mining pools. Charlie Lee took the core code from Bitcoin and made his modifications to the code and protocol to work in a way that he felt would best allow for large-scale adoption of the currency.

One of the main goals for Litecoin was to reduce block confirmation timings from 10 minutes to 2.5 minutes, so that more transactions could be confirmed. This made Litecoin 4x faster than Bitcoin. Each 2.5 minutes, a Litecoin block is mined, and 25 coins are generated. This means that at the moment, 14,400 Litecoins are being mined every day, the maximum amount possible.

Litecoin has so much scope for growth, potential uses, and wide adoption. Right now, we must observe which companies begin adopting it and accepting transactions for their products and services. Other than that, the future of Litecoin is anyone’s guess